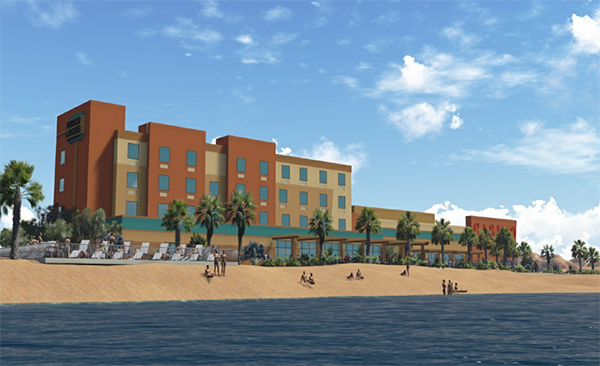 Plans are underway for a new marina and 48-bed hotel at the Havasu Landing Resort & Casino. Together these two planned improvements are a winning combination for visitors who come to experience the tribe’s 32,000 acres of trust land along 30 miles of shoreline.

The Chemehuevi tribe on the opposite shore of Lake Havasu in Havasu Lake, Calif., is hitting the jackpot on a brand new marina and hotel expansion that will welcome residents and visitors alike starting in spring 2016.

The older marina about a half-mile north of the current marina will be completely revamped. It will be cleaned and dredged with new sea walls and a four-lane launch and recovery ramp – in fact a ramp big enough to pull the ferryboat for maintenance, according to Tribal Planner Bill Cox.

He tells us once the financing is lined up, construction will begin on the new marina, its 120 to 130 slips, and fuel dock as early as this spring for completion 12 to 13 months later.

Cox, a Lake Havasu City resident and retired naval officer who commutes via the Tecopa ferry every day, is also planning a new 48-room hotel that will be adjacent to both the beach and the existing casino. Featuring a conference area, workout room, arcade and expanded restaurant and bar, the Havasu Landing Casino & Resort Hotel will be the first hotel facility on tribal lands.

“The décor will be similar to the desert imagery seen throughout the casino – it will be evocative of the desert cacti, tortoise, and woven baskets seen on the tribe’s official seal,” Cox says. “These new facilities will complement the sunshine, fresh air, the magnificent lake, and the beauty of the desert that makes our slice of California so special to thousands of visitors each year.” 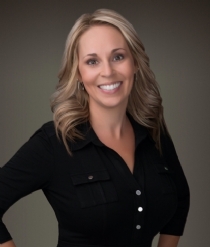